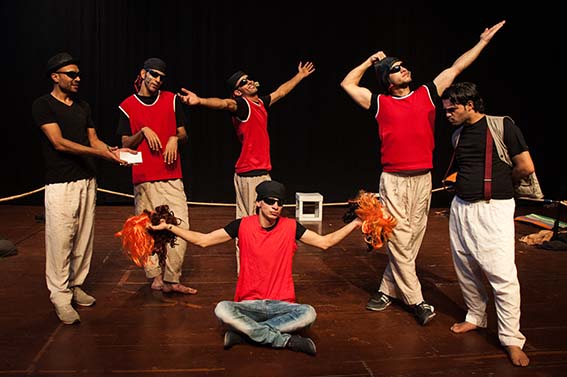 The storyline follows a young Bedouin, Salem, as he grows up in a place that seems to be cut from the rest of society. The real village of Um al Nasser in north Gaza has a surprise in every direction: the barbed wire, the sewage pool, the road to the border, the sea. Um al Nasser is a different world living in a different time, a minority inside the minority of the Gaza Strip. Salem knows nothing of the world of Gaza and he heads there in order to discover it. We see Salem grow up in a series of funny and sad scenes starting in school and ending in the world of journalism and organizations. The play raised big questions regarding “the other” for the audiences who saw it performed on different corners and courtyards throughout all the Gaza Strip. 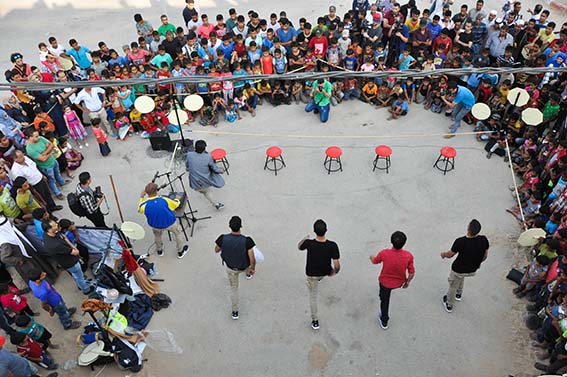