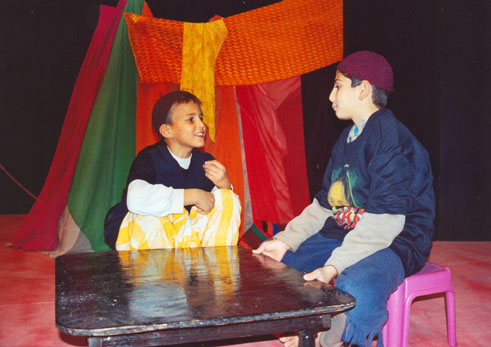 Did you every want to do something important and couldn’t?

The play was made with kids acting during 2001-2002 right after the version with adults acting. (The Elephant Oh King of This Time). We had two entirely different productions. Somehow the one with the kids acting was funnier because they were playing complaining adults and in many ways were making good fun of them. The kids’ version had a much bigger cast thus many more characters. 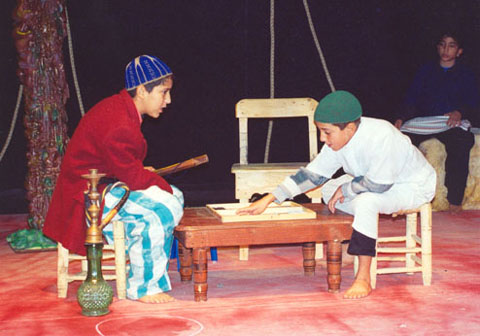