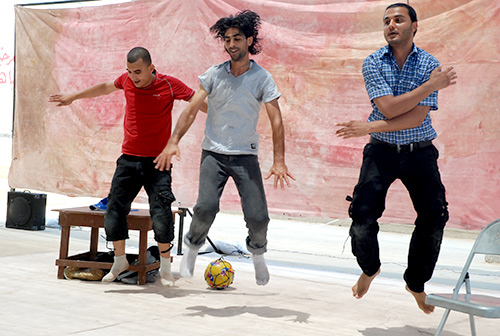 This is a day of death and coping with it. The 3-day mourning period is over for 2 brothers who have lost their older brother when a bomb hit a street stand. But this day is also the first day mourning period  for their neighbour and school mate. Brothers and neighbours, young boys in the face of great loss, with different attitudes and different personalities find a way to understand what kind of people they must become.