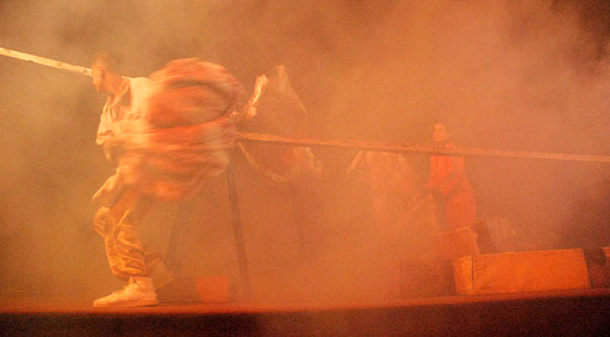 It rained bombs on Gaza for a month between December 2008 and January 2009. Between disbelief that it happened and disbelief that it was over most people went back to work and school. By mid-February, a group of kids came together to tell their story. And there was only ONE story. Where were you and what did you do during that month. There was only ONE theme: where is it safe. “One of Those Days” is about a group of kids looking for safety. There was really only ONE thing they all wanted to talk about. And so it was.