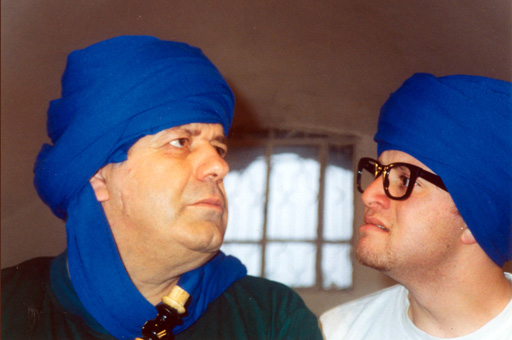 In the 15th century, the Tunisian story-teller El Tahani travelled the Arab World and wrote down what he saw. While in Egypt, the Sultan cut off the hands of one of his men, Jarjarry. The following day, Jarjarray returned to work explaining to the angry Sultan that he had been punished but not fired. The Sultan, impressed with such loyalty and intelligence, made Jarjarray his Wazir.